Blinds, sometimes known as blanks, isolate a section of pipe for repair, maintenance or testing. There are many types of blinds as we have shown before from the slip blind, the spectacle blind to the bleeder blind. 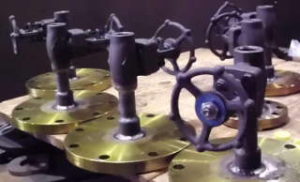 Here we have a nice assortment of Target Blinds. Used much like the bleeder blind, the target blind is placed on the end of a pipe section rather than in the center of a section. Gauges can be placed on the valves to test the pressure in the section of piping. Sampling can also be taken from the valve if desired. 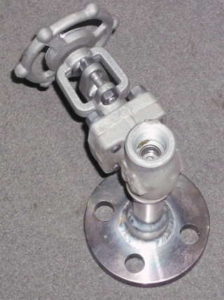 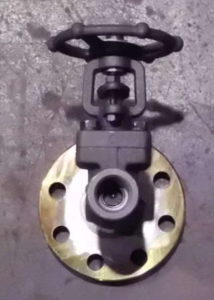 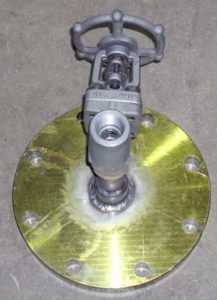 This group of target blinds is a bit “beefier” than usual. They will be used during the permanent shutdown of a unit until the demolition of the unit occurs. There may be need for occasional venting of the piping section until the demo. 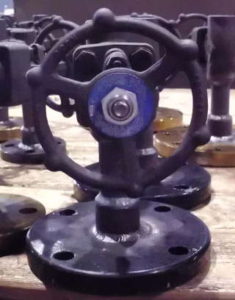 Riggs Machine & Fabricating – Serving industry in KY, OH and WV for over 45 years!

Ever lose a bolt while working on your car, and then have a hard time finding it? Imagine that while working on industrial piping. Well it happens. When a new pipe goes up, many items can find their way trapped in the pipe, and when the unit is first started up, those items go racing to the end of the pipes. Many times leading into a unit or a pump. 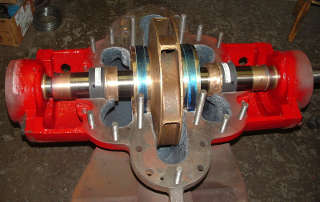 A simple bolt in a new pump is a recipe for disaster. The pump is blown. It has to be removed and repaired. They are often in hard to access locations, covered with guards and shrouds. Crews come in! Permits! Downtime! Behind schedule! 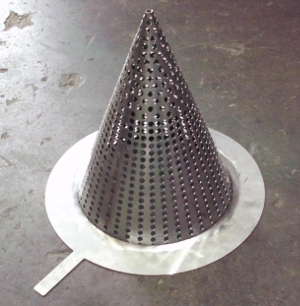 But this simple item could have prevented that. The Witch Hat Strainer (also called a Start-Up Strainer), is placed in-line to catch items like bolts, nuts, tools, debris and anything that may have found it’s way in the line during installation or maintenance.

A novel idea that saves time and money. 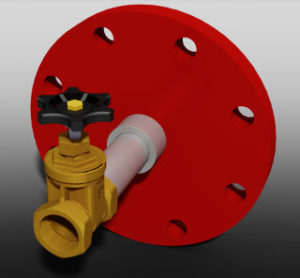 Used during testing and turnarounds, the Target Blind is another example of the specialty blinds Riggs custom designs.

There’s a reason companies choose Riggs for their custom blind work. With other places, if it’s not on the shelf, they just can’t help you. That’s not how we work.

This Target Blind is the perfect example of that. From Spectacle Blinds with machined finishes to Double Bleeders with welded valves. “Not on the shelf” is never an excuse at Riggs. 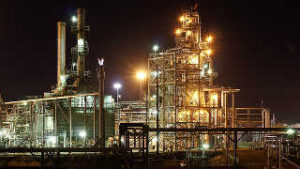 Photo by Steven Bratman / CC by 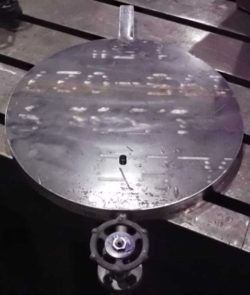 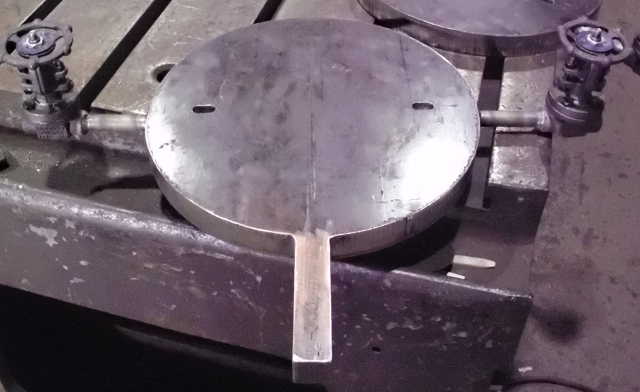 There are many type of BLINDS, from slip to bleeder to spectacle and more.

Within each category there are even more specialty, as seen here with these Bleeders. 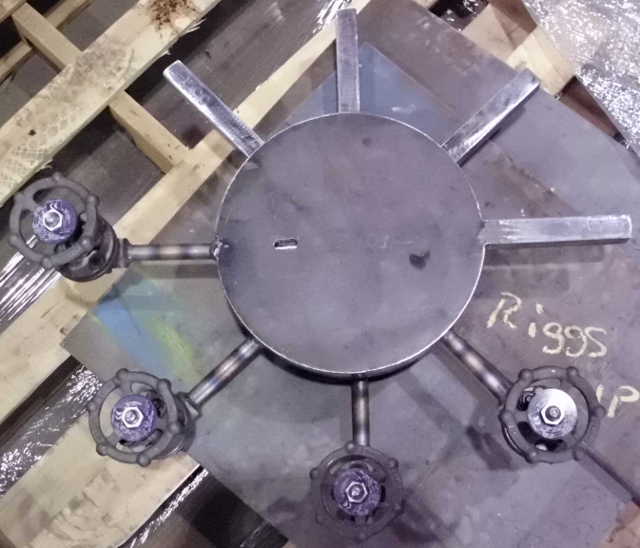 Single Bleeder, Double Bleeder, Welded Pipe or Thread-On, Riggs has can have them when you need them. 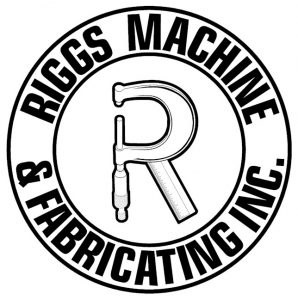 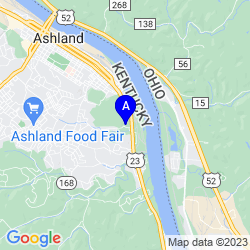 Since 1974
Riggs Machine & Fabricating has been providing quality service to the Coal, Steel, Rail and Chemical industries. Riggs attention to detail and superior workmanship has made Riggs a trusted name.